A couple of years ago, I photographed Michelle Wu and her family at the Arnold Arboretum in Roslindale, Massachusetts. Since then, I have continued to meet up with her family as they’ve grown, adding a second little boy, and I most recently saw them this past weekend! 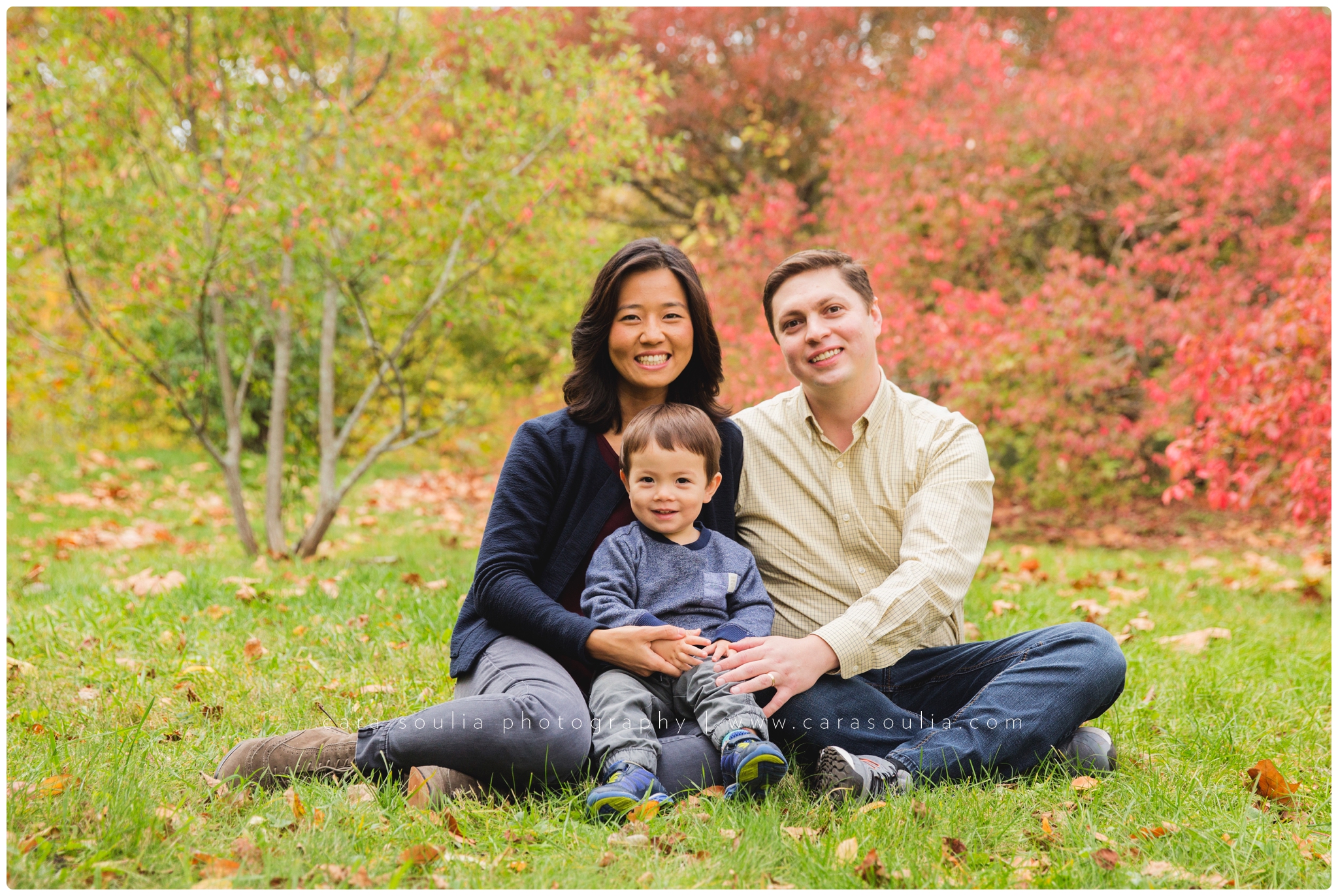 Michelle is the current Mayor of Boston, and I have been so inspired by her tenacious spirit, dedication, and work ethic. She went from the oldest of four children in an immigrant family facing many barriers to President of the city council in 2016, dedicated to making Boston the best city it can be. Michelle was elected mayor in 2021, becoming the first woman, first person of color, and first Asian American elected to serve as the Mayor of Boston. She’s an incredible role model not only in her work for the city, but in the way she lives her life as a mother, wife, and daughter. At age 23, she became the primary caregiver for her family, and she saw her siblings through to their own successes while also caring for her mother and getting her the health care she needed.

And yet as much as I appreciate her work as a public servant, it was such a treat for me to get to see the more personal side of her life. I have come to admire her more than just as a former Boston citizen myself but as a family woman. Michele exudes a strength and sense of purpose that nourishes those around her, from her sweet little boy to her larger Boston constituency. The city is so lucky to have her!

As I watched this visibly devoted and loving mother, it was clear that the traits I admire dwell in her very core. One of my favorite moments was watching her with her little boy, Blaise, who was 18 months old at the time. I captured a soulful, genuine moment with the two of them that truly captured her approach to motherhood and love. 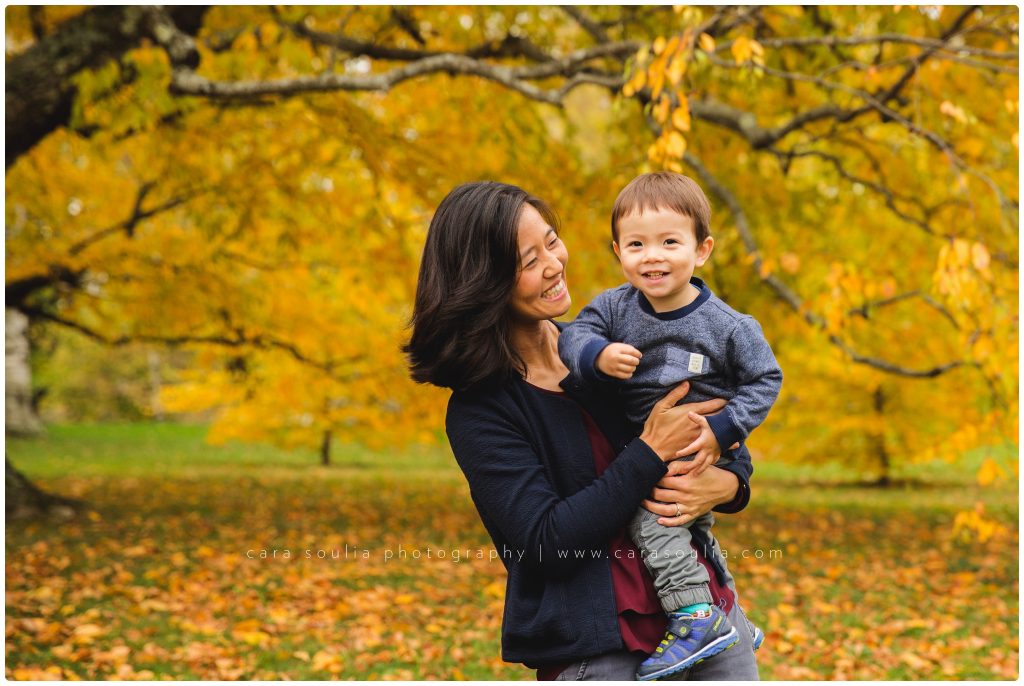 We were very lucky with the timing of this session. It was overcast that day, which made the color of the leaves really pop against the gray sky.   Of course, it doesn’t hurt that her son is so adorable! 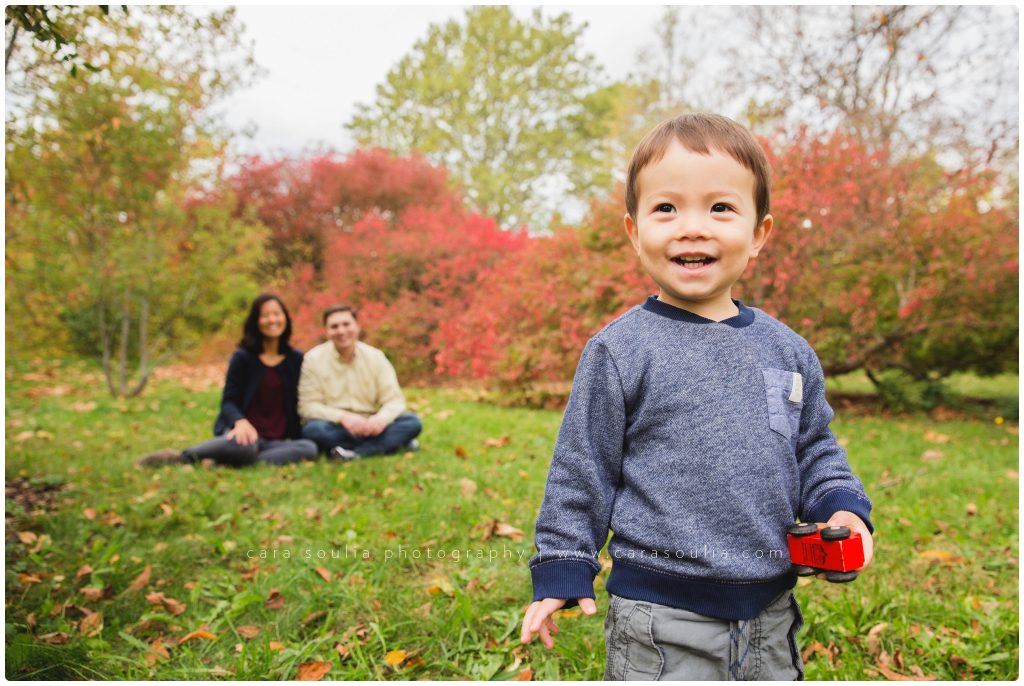 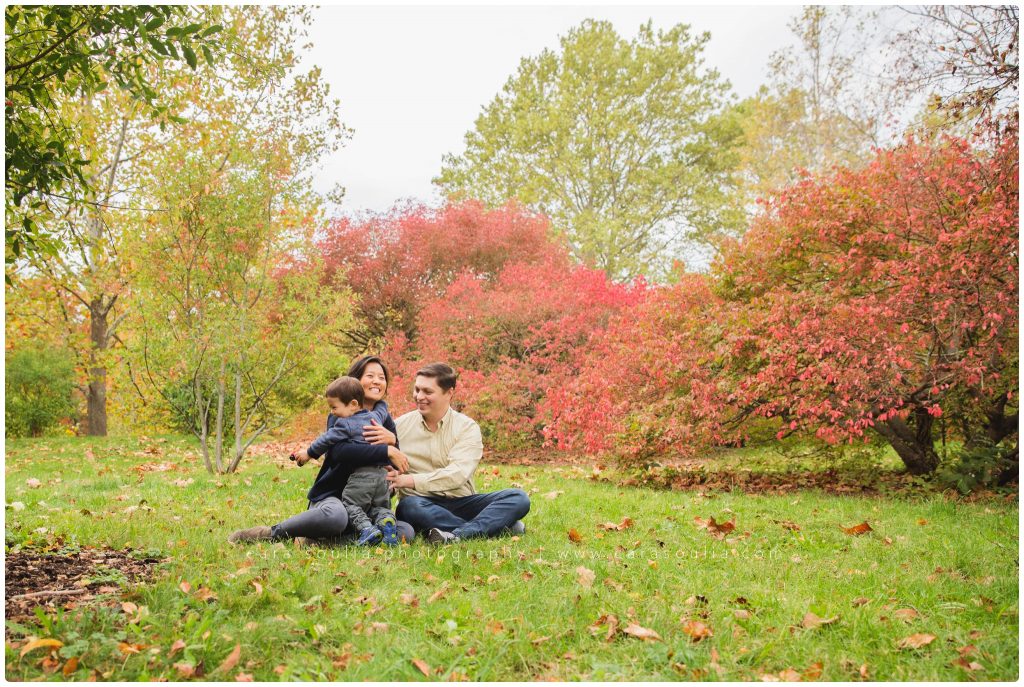 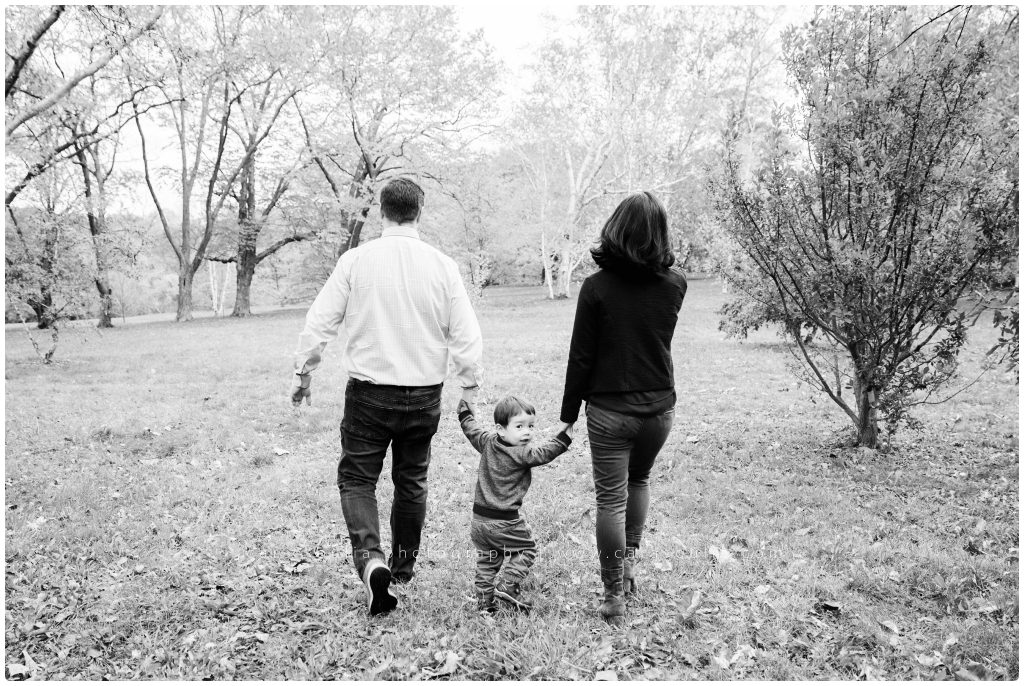 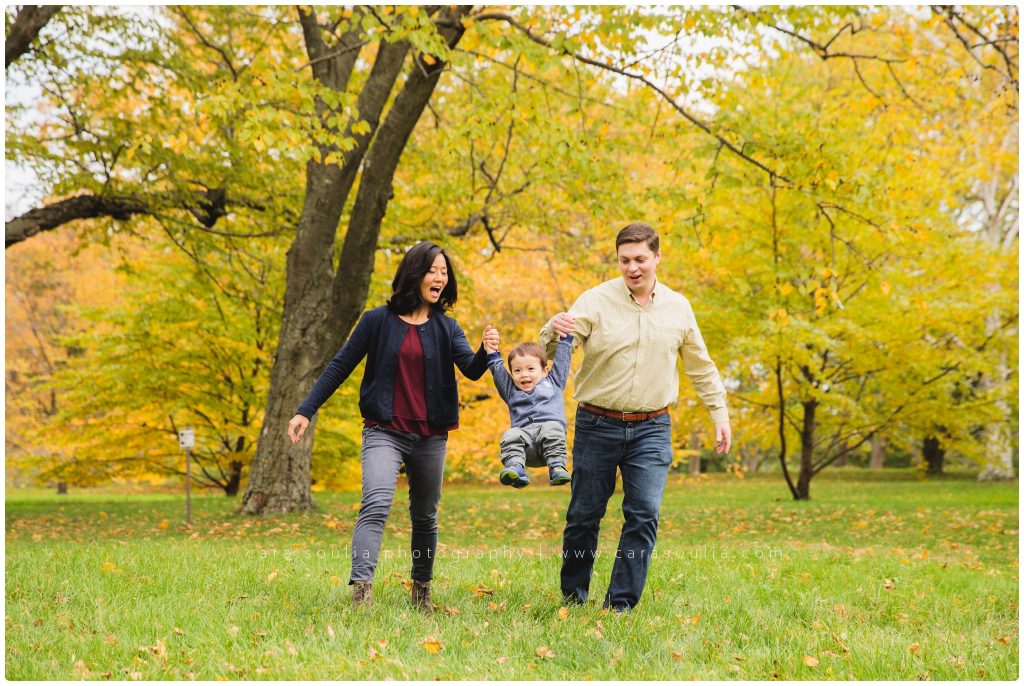 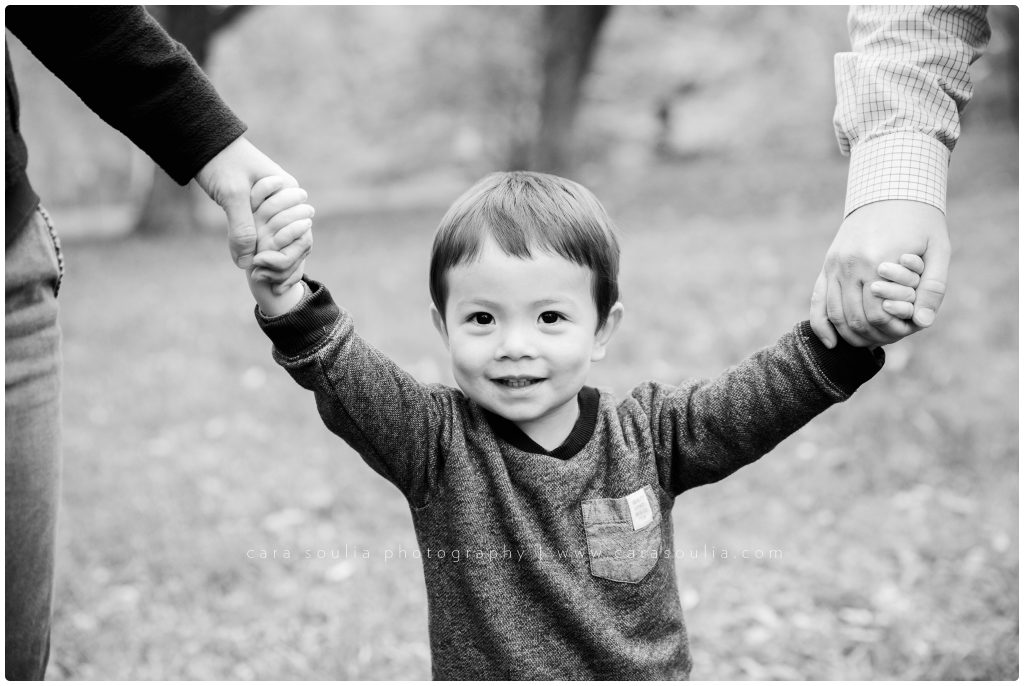 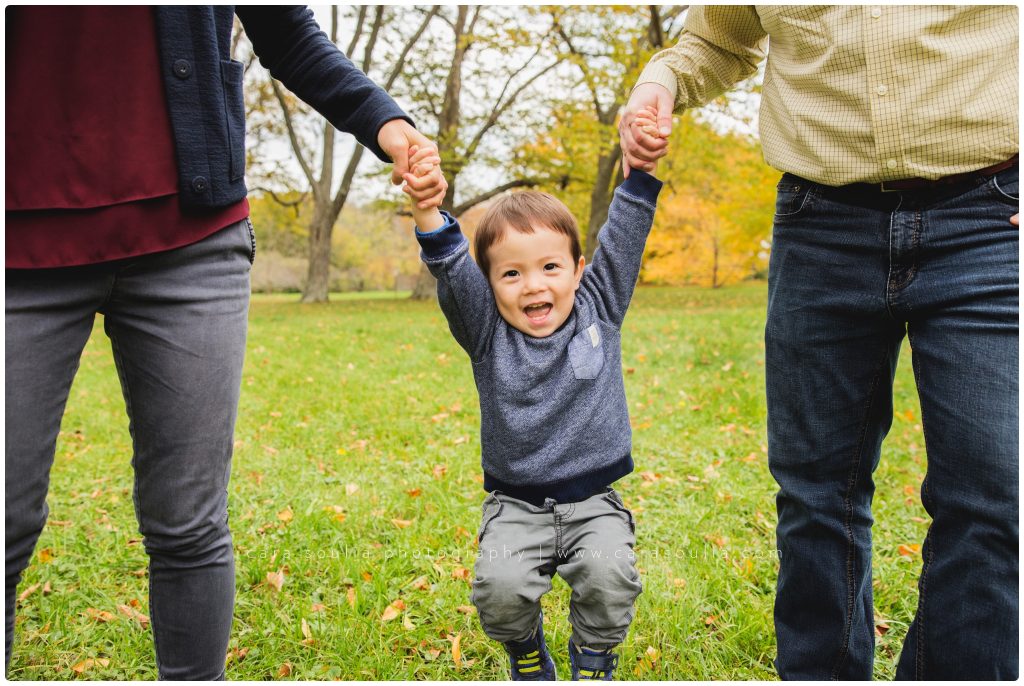 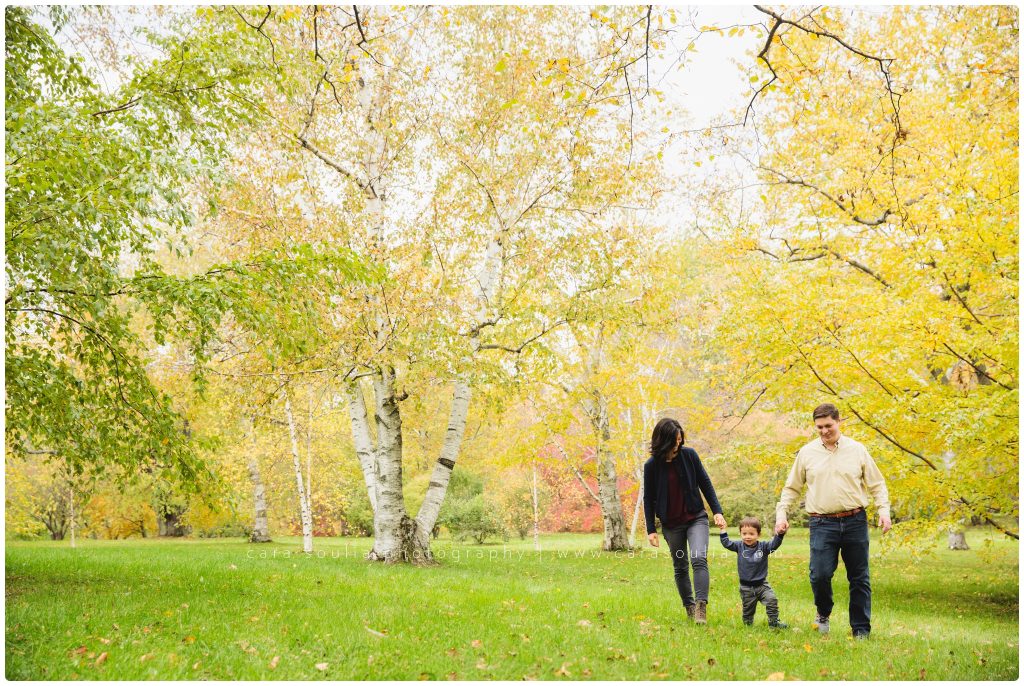 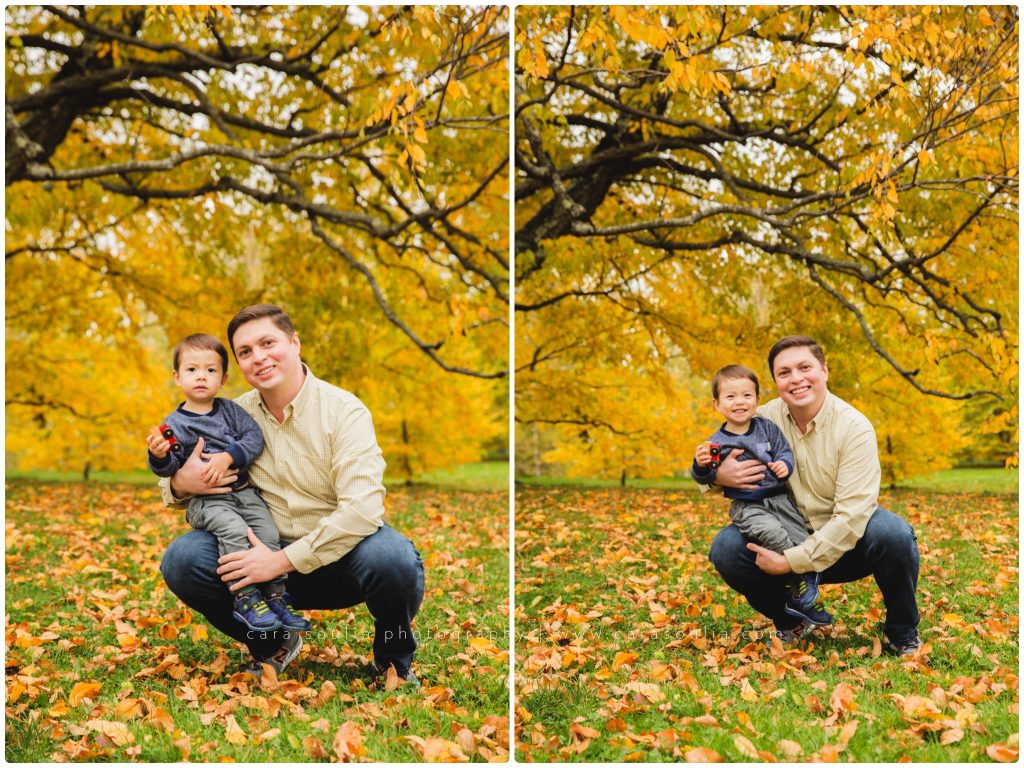 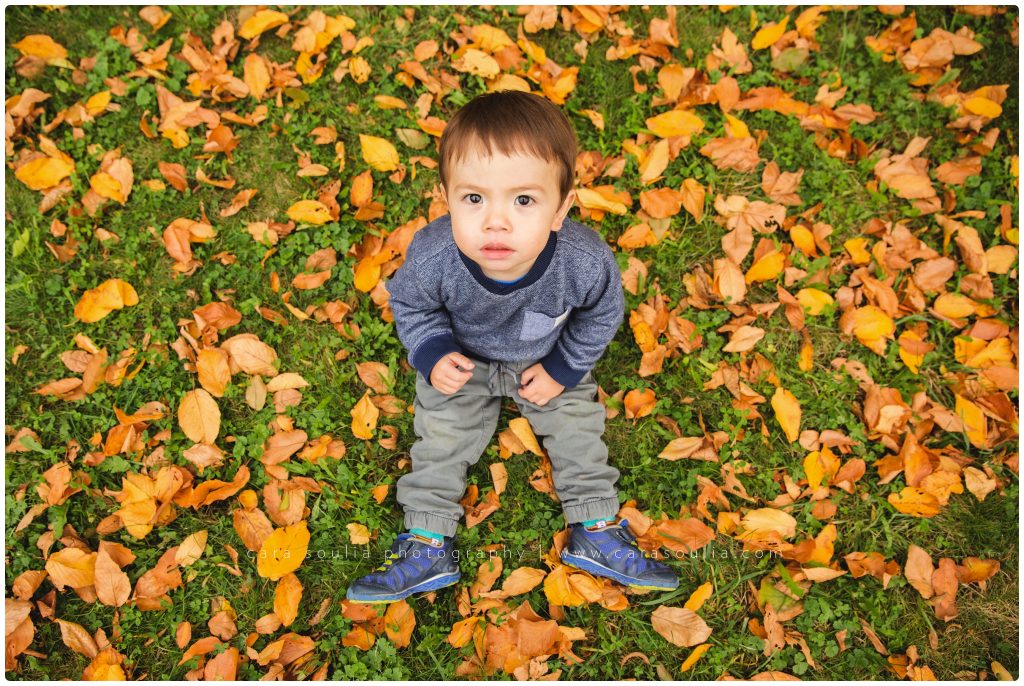 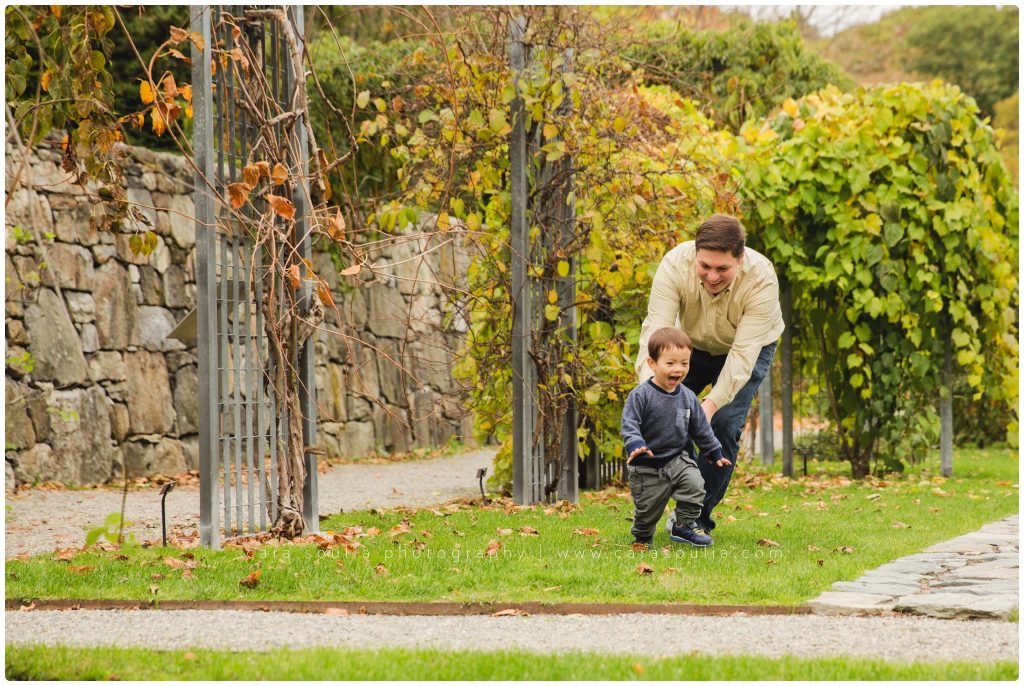 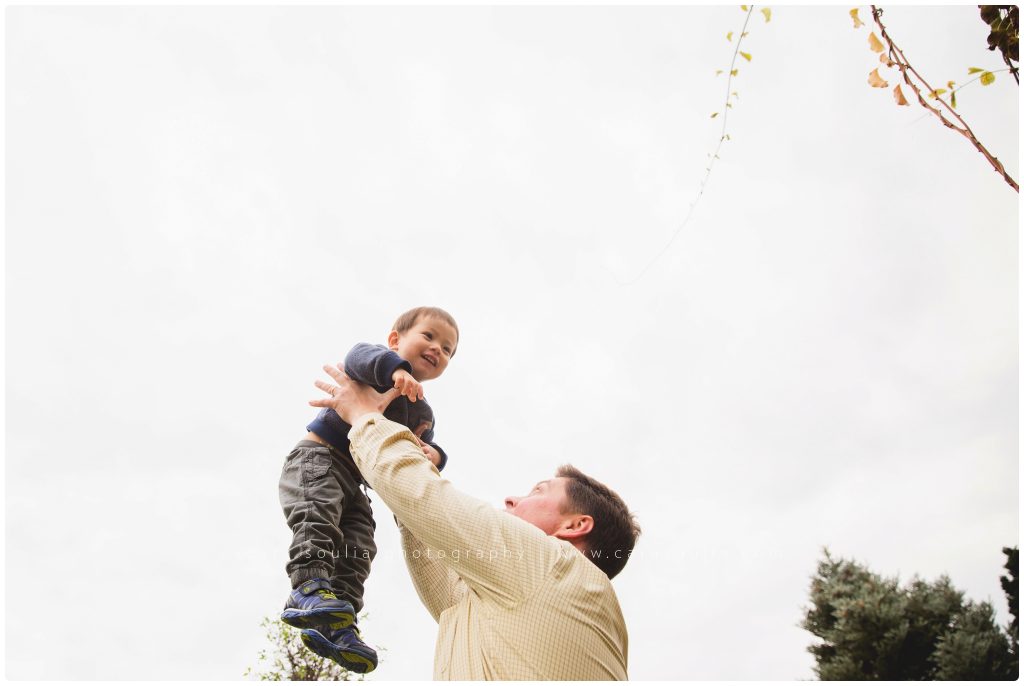 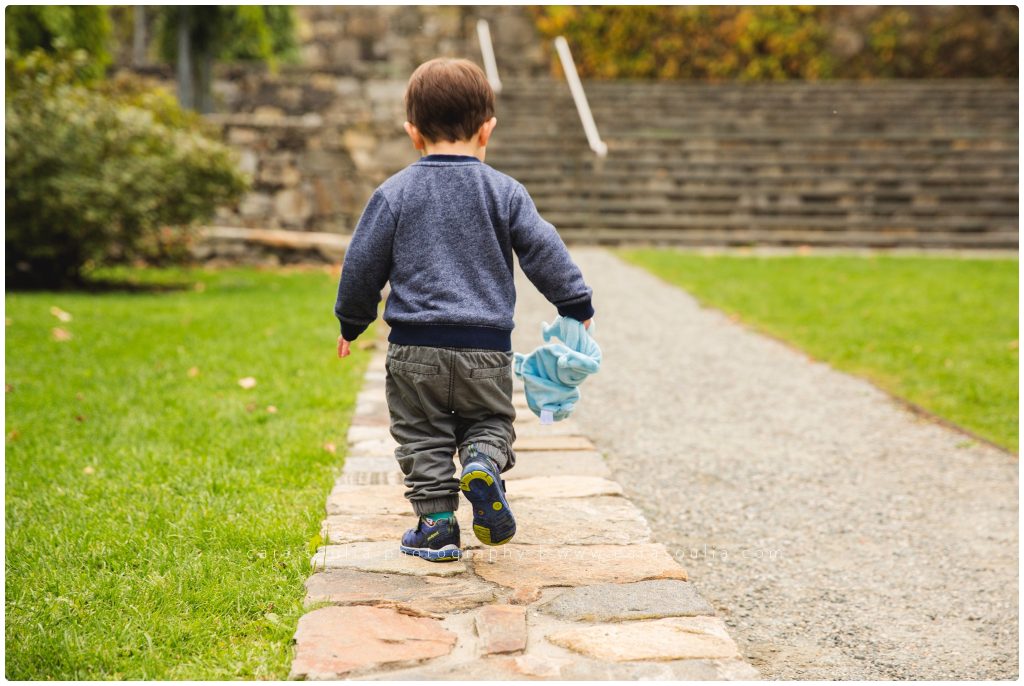 I think this one is my favorite from the whole session!! 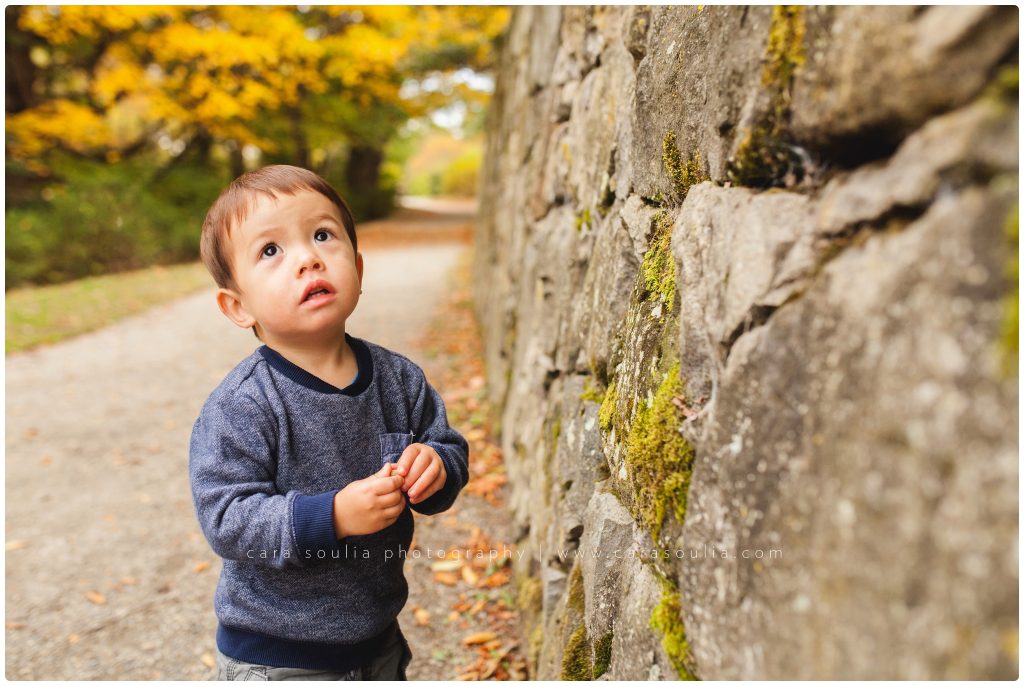 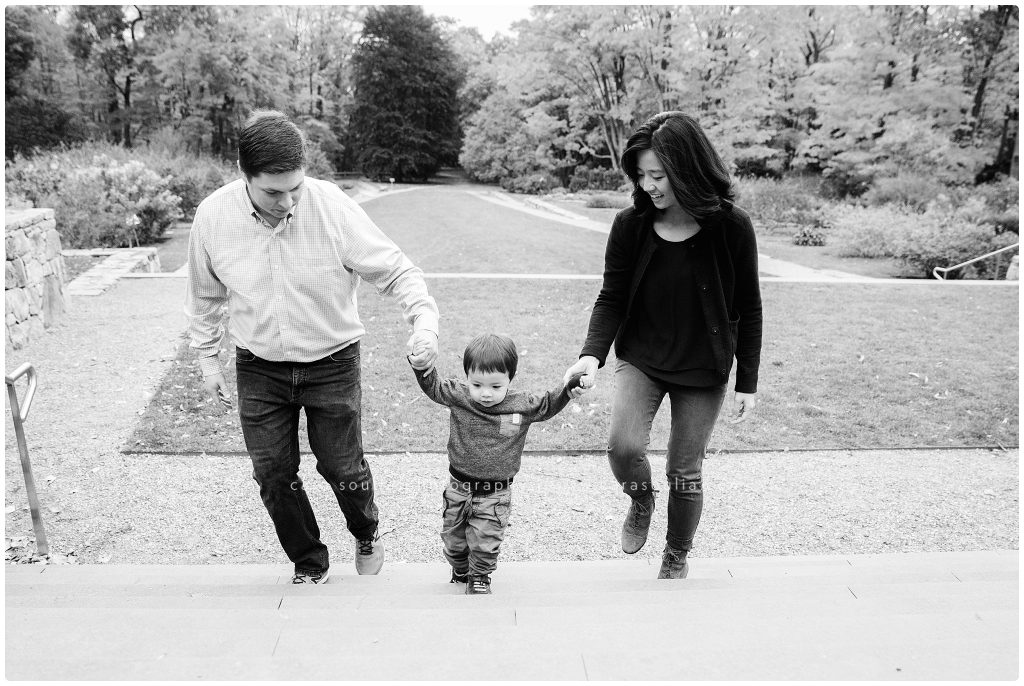 Thank you Michelle for inviting me to photograph your beautiful family.  I’m so honored to be the one to capture and preserve these special memories!

Cara Soulia is a Boston Massachusetts Family photographer who specializes in capturing real moments in a beautiful and natural way.  See more family sessions or get in touch to find out more about booking your family photo session!